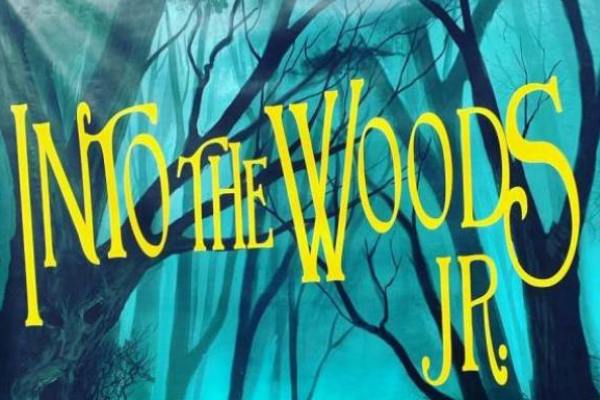 The show must go on. Or in this case, it must come back — despite a pandemic, relocation, and renovation.

The Secret Theatre Academy will present 10 performances of Into the Woods Jr. from Thursday, Sept 16, through Sunday, Sept 26.

Founder Richard “Lazarus” Mazda has brought the operation back to life and this inaugural show (maybe it’s a re-inaugural) will take place at a brand new performance space at 38-02 61st St. in Woodside.

Into the Woods Jr. is an adaptation of a Broadway production that won several Tony Awards. With a book by James Lapine and music and lyrics by Stephen Sondheim, the plot follows a baker and his wife who can’t have children due to a witch’s curse. To break the spell, they journey into a forest, where they bump into fairy tales characters, such as Cinderella, Little Red Riding Hood, and even Jack, who’s just been hanging out on his beanstalk.

Sounds inspirational, but what’s the story behind The Secret Theatre? Did Mazda go into the woods with baker and his wife?

After a 10-year run full of everything from Shakespeare to Charlie Brown to Pirate Pete, The Secret Theatre closed in spring 2020. Mazda cited financial issues due mostly to the Covid pandemic. However, he continued to offer classes online via The Secret Theatre Academy.

Then in spring 2021, Mazda opened a spot for performing arts classes at 50-12 and 50-14 Skillman Ave. in Sunnyside. The combined storefronts had previously been a martial arts studio and the French restaurant Côté Soleil.

So now he has two locations, and 18 youngsters from his Sunnyside academy will perform Into the Woods Jr. at the Woodside arena.