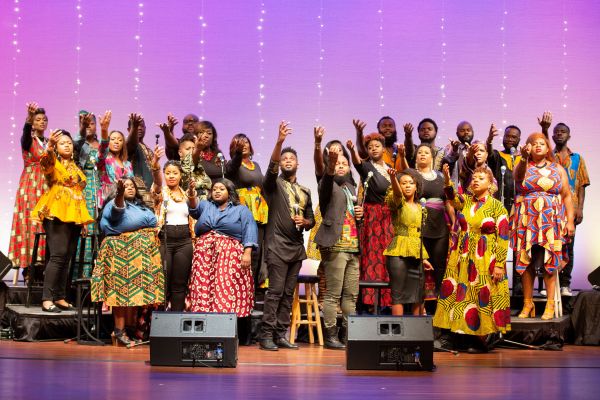 Martin Luther King Jr. kicked off Queens College’s John F. Kennedy Memorial Lecture Series with a powerful speech on May 13, 1965. The Baptist minister argued for peaceful disobedience in the struggle for Civil Rights, but he also honored Andrew Goodman, a QC student who had been murdered by Ku Klux Klan members less than a year earlier. The 20-year-old was registering African Americans to vote in Mississippi as part of the 1964 Freedom Summer Project.

This Sunday, Jan. 16, QC will stream its annual MLK Jr. Day commemoration, We Are Not Satisfied: There Is a Long, Long Way to Go in the Footsteps of Dr. Martin Luther King Jr., at 3 pm. Yes, it’s streaming this year.

Trey McLaughlin and The Sounds of Zamar, a choir from Georgia, will offer a virtual performance of their adaptations of contemporary Gospel, Pop, and musical theater. They’re known for opulent harmonies and beautiful blends of ballads and anthems of original songs giving glory to God.

We Are Not Satisfied is free and open to the public, but registration is required. 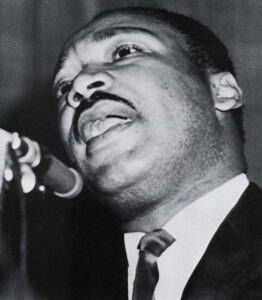