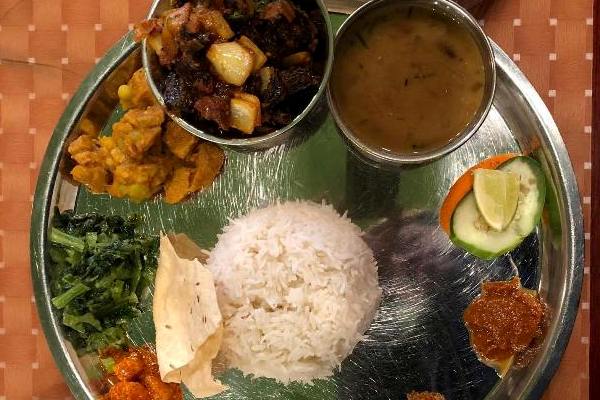 A table for two? The tables are turned? A periodic table?

Corny puns aside, the Queens Historical Society will stream a thought-provoking, mouth-watering documentary, Small Kitchens, on Sunday, Jan. 10, at 2:30 pm.

The 25-minute film explores the physical connections and social contrasts of food preparation at a Nepali restaurant and a Mexican food cart that operate a few blocks from each other near the Elmhurst-Jackson Heights border. After the screening, the director, Seth Fein, will participate in a Q&A session with the cyber-audience.

It’s free, but QHS requests a $5 donation per viewer. Click here to register.

Supported by Queens Council on the Arts, Small Kitchens is a snapshot of work, commerce, and daily life in a bustling part of the world’s most diverse borough. Plus, it’s taken on new meaning as it was shot on site and produced just prior to the COVID pandemic. (The subject businesses are a few blocks from Elmhurst Hospital Center, which was NYC’s epicenter of the virus last spring.)

Fein, who lives in Jackson Heights, describes himself as “an audiovisual historian and filmmaker working at the intersection of research and art.” He teaches Screen Studies at Brooklyn College’s Barry R. Feirstein Graduate School of Cinema and runs his media company, Seven Local Film.

He also produced Between Neighborhoods, a unique look at the Unisphere that won the Queens World Film Festival’s Founders Choice Award for Documentary in 2017. 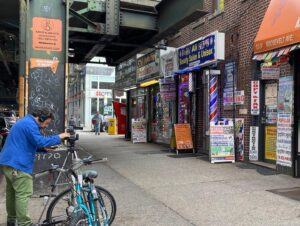