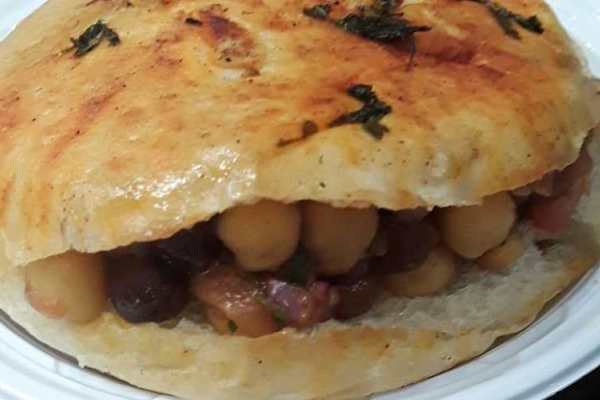 It was one of the borough’s best kept — and most savored — secrets.

The Eastern Queens gem’s recipe doesn’t stray from tradition with chickpeas, potatoes, and onions in a tamarind sauce on a bread roll, but the sweet and savory flavors simply explode. Plus, it only costs $3.

The Bun Choley is one of many reasons to head to 248-06 Union Turnpike (off 248th Street) at the Glen Oaks-Bellerose border. Harry specializes in vegetarian cuisine with North Indian spices. The Aloo Tikki burger ($6), another favorite, consists of potato fritters with a strip of paneer — instead of a slice of cheese — tamarind sauce, and mint chutney on a sesame seed bun. The Malai Kofta ($12) is a vegetable ball stuffed with cashews in a creamy sauce.

And true to its name, Harry has a tremendous line of sweets, such as honey-soaked Gulab Jamun, Kheer, Rasmalai, and Gajar Halwa. 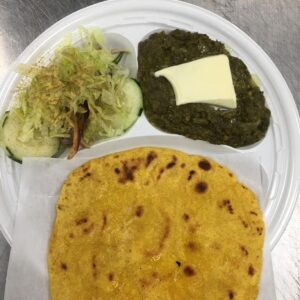