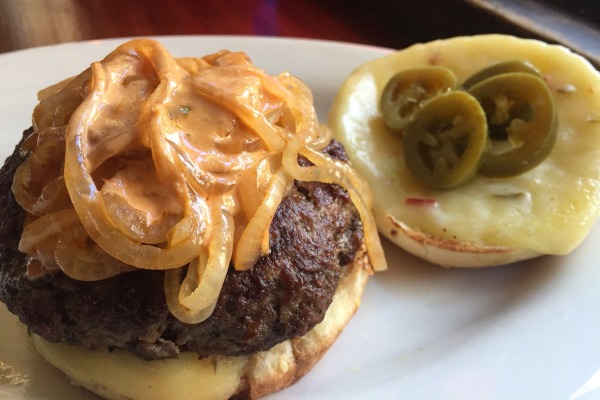 Donovan’s Pub has been a hub of Woodside life since 1966. Patrons have flocked to the Irish-heavy establishment for award-winning hamburgers, music nights with local talent, family reunions, friendly bartenders, and countless sporting events over the decades. Thus, it has survived urban flight, parking problems, crime spikes, economic downturns, and even blackouts.

But COVID has caused particularly hard times. So hard that a customer, Gary Smith, established a GoFundMe campaign to keep the “great little joint” from closing on Jan. 13.

The community responded quickly, and the campaign received pledges exceeding $50,000 from more than 400 distinct donors within a week. However, Donovan’s still needs to raise a few thousand more dollars to cover employee salaries and rent. (The goal is $66,000 in a nod to the year the watering hole was founded.)

Those who aren’t interested in giving away their money can support the Roosevelt Avenue restaurant by ordering food for delivery and pickup. TimeOut New York selected Donovan’s as the home of NYC’s best burger in 2004. This started a never-ending frenzy of compliments from such media outlets as Daily News, New York Post, New York Magazine, Eater, Chowhound, and Village Voice. But diners also rave about the spicy chicken sandwich, lump crab cakes, boneless wings, fish-n-chips, shepherd’s pie, and lobster ravioli in vodka sauce. 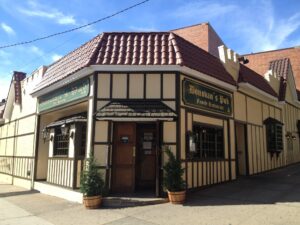