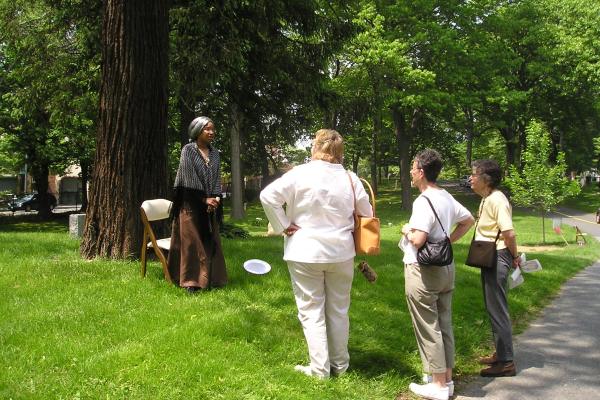 Queens Public Library will close all locations for the first time ever and offer virtual programs, including crafts, storytimes, and resilience-themed music. At 1 pm, QPL Hip Hop Coordinator Ralph McDaniels will present Celebration of Resilience, an Instagram Live music session recognizing the contributions of the African diaspora.

From 2 pm to 3:15 pm, QPL will stream Juneteenth: No More Masters, No More Slaves, a re-enactment of the moment when two United States Colored Troops soldiers informed two enslaved women in a Texas cotton field that they had been freed by President Abraham Lincoln’s Emancipation Proclamation nearly two years previous. For more QPL events, click here.

Museum of the Moving Image, which is at 36-01 35th Ave. in Astoria’s Kaufman Arts District, will show three films that honor the complexity and beauty of being an African American on the big screen at the Sumner M. Redstone Theater. Here’s the lineup: Miss Juneteenth at 1 pm; Daughters of the Dust at 3:30 pm; and Do the Right Thing at 6 pm.

Meanwhile, Maple Grove Cemetery will hold a special unveiling of a tombstone for Millie Tunnell, who was born into slavery in Virginia in about 1783. Tunnell and the nine children she had with her husband, Merrick Ewell, worked hard to pay off a court-determined sum for their freedom and then moved to Jamaica, Queens.

Tunnel lived until the estimated age of 114, garnering plenty of media attention along the way. Nevertheless, she was buried in an unmarked grave in Maple Grove on Jan. 7, 1896. She rested in peace — and anonymity — for many years, until The Kew-Forest School students and their art teacher, Narges Anvar, heard about her. They found her unmarked grave. Then, they raised money and created an illustration to express Tunnell’s courage, strength, and nobility. Her grave will get the artwork and a bronze plaque as part of the ceremony, which includes a taped concert and presentation on Juneteenth provided by Lewis Latimer House Museum.

It’s scheduled to begin at 4 pm in the vicinity of Lot 19, Grave 11, in Monumental Park near the Kew Gardens burial ground’s South Border. 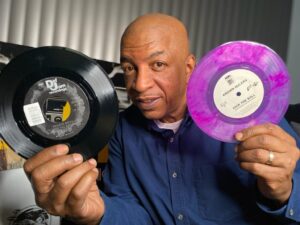