#PickoftheWeek | Musical Tribute to Biz Markie in Queens on Sept. 19 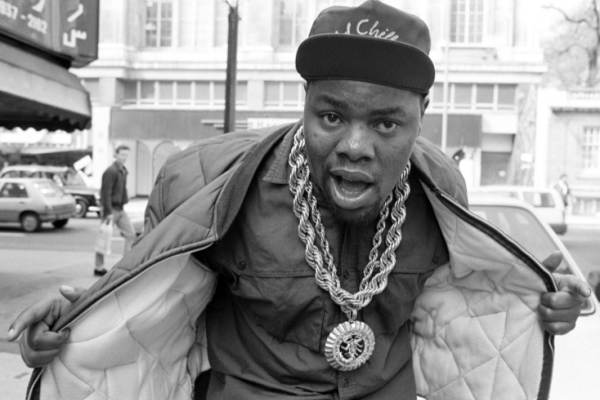 Also known as the “Clown Prince of Hip Hop” due to his outrageous costumes and lyrics, Biz was born Marcel Theo Hall in Harlem, but he mostly grew up on Long Island. He came onto the scene as a beatboxer for Roxanne Shante of the Queensbridge-based Juice Crew in 1985. He then had solo hits with “Just A Friend,” “Nobody Beats the Biz,” and “Vapors.”

In the 1990s, Biz transcended boundaries and genres to become a general pop culture icon. He had parts in movies, videos, and television shows, while his likeness appeared on dolls, action figures, and even cereal boxes. The Beastie Boys featured him on three of their releases and the Rolling Stones sampled him.

The concert, presented by Borough President Donovan Richards Jr. and Kupferberg Center for the Arts, is free and open to the public. Baisley Pond Park is in the vicinity of North Conduit Avenue, Sutphin Boulevard, 116th Street, and 150th Street in Southeast Queens.

Image: Courtesy of Kupferberg Center for the Arts