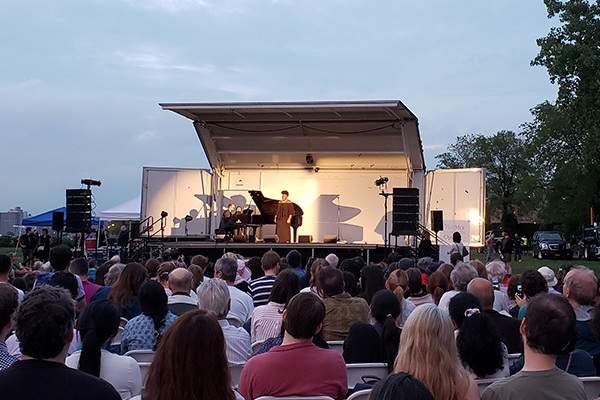 Queens is going for Baroque.

Admission is free, and the performers will offer their arias and duets outdoors with the East River, Roosevelt Island, Manhattan, and Astoria in the background.

Cole-Felder starred in Aspen Opera Theater’s The Magic Flute last summer, and she’ll be in Don Giovanni with the same troupe soon. The New Jersey resident made her Met Opera debut in Porgy and Bess recently.

Byrd made her Met Opera debut in Fire Shut Up in My Bones. The Ohioan recently appeared in Gustav Mahler’s Symphony No.3 with Baltimore Symphony Orchestra.

Buialskyi, who hails from Ukraine, is about to make his Met Opera debut in Don Carlos and Eugene Onegin. He was a finalist in the 2021 Éva Marton International Singing Competition. 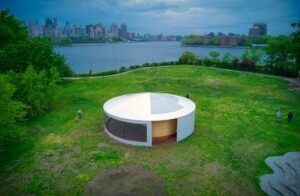