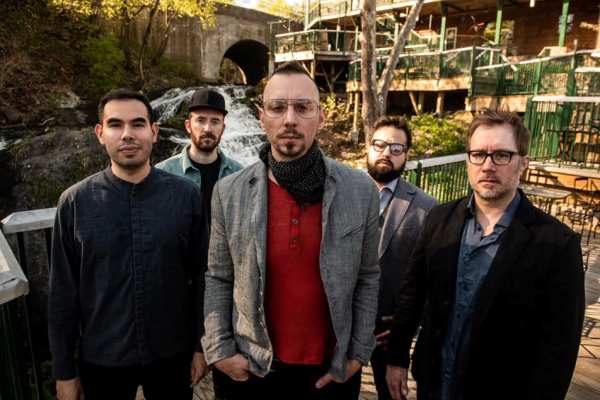 Hollis Brown is so much more than a great group. It’s a great QUEENS-BORN group with a hit album entitled “Ozone Park.”

Check out the act during a Special Homecoming in Fort Totten Park in Bayside on Sunday, Oct. 30, at 3 pm. (Editor’s note: This is rescheduled from Oct. 10 due to rain.)

The concert will give the audience the chance to enjoy a sound that’s based in the Garage Rock Band tradition, but mixes elements of Blues, Disco, Funk, and Hard Rock with upbeat rhythms, synths, and infectious melodies.

Attendance is free, as the event is part of the Borough President Richards Presents: Queens Live! series and sponsored by AT&T.

The indie band, whose name comes from a Bob Dylan song, has been releasing tunes since 2013, touring Europe and the United States and releasing various albums and video premieres. They’ve had music placement in major studio films, a television series, and inclusion in major international advertising campaigns.

Paste Magazine opined that Hollis Brown has “an unapologetically bold sound that aims for timelessness…soul-kissed rock that sounds like it could have been made at any point in the past 40 years and feels just right pumping out of the speakers of a car moving at a steady clip down a sun-drenched road.”

Another great reason to attend the Special Homecoming is the historic, inspirational venue. Fort Totten Park was an active Army base from 1857 until 1995 and the home to four major Army hospitals since the Civil War. Located in the vicinity of Cross Island Parkway between Totten Avenue and 15th Road, the 60-plus-acre area currently has large fields, an old officers’ club, a sports complex, and a public swimming pool. 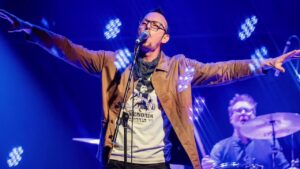