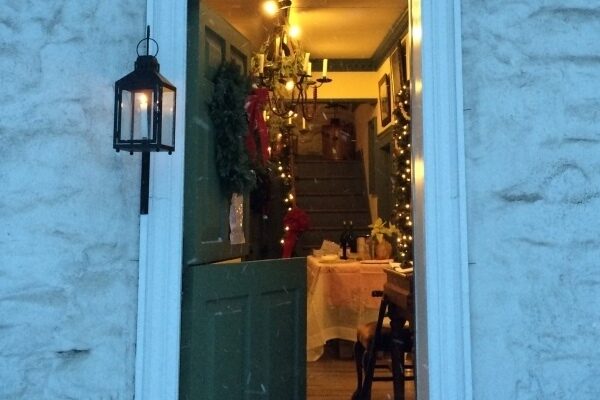 Here’s the chance to live history via Candlelight Tours of an enchanting spot that has federal, state, and city landmark status.

Admission is $5 per person, and the tours include mulled cider, seasonal decorations, and the chance to experience how people lived before running water, electricity, and Instagram. The program will repeat on March 13.

Located at 1820 Flushing Ave. in Ridgewood, Onderdonk is the oldest Dutch colonial stone house in New York City. In 1661, Hendrick Barents Smidt built the original structure, which Paulus Vander-Ende enlarged in 1709. The smaller wooden wing was erected in the early 1800s, when the Onderdonk family purchased the property. Features include heavy fieldstone walls, a wooden-shingle gambrel roof, brick chimneys, Double Dutch doors, and shuttered windows. An original fireplace and kitchen are in the cellar.

Onderdonk was abandoned in the 1970s and damaged by a fire in 1975. The blaze inspired the founding of the Greater Ridgewood Historical Society, which took over the estate, converted it into a museum, and opened it to the public in 1982. 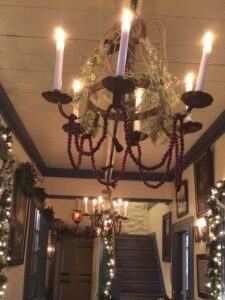