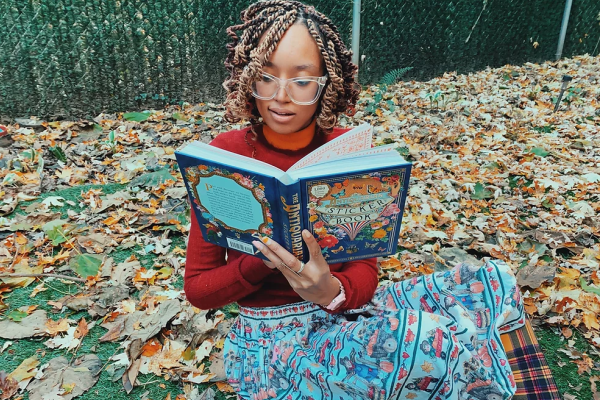 Spider-Man, Iron Man, Thor, the Hulk, and most other comic book legends have one thing in common: They were created by men.

What about the superheroes and graphic characters that come from the female imagination?

The Women in Comics (WinC) Collective’s Comic Book Festival is in Jamaica on Sunday, July 9.

To start at noon, various vendors will be at King Manor Museum to sell and discuss their female-oriented products. Workshops, live entertainment, a model-drawing session, and even a light saber demonstration are also on the program.

Admission is free. The schedule follows.

Regine L. Sawyer founded WinC in 2012. She’s an owner, writer, and creator for Lockett Down Productions, a small press publishing house. Other founders include Michele St. Martin, an illustrator and corporate book buyer, and Tara Nakashima Donahue, who is the Assistant Director for Medialia Gallery in NYC, where she has curated the ‘From Panel to Panel’ comics art series since 2008.

King Manor Museum is located in Rufus King Park in the vicinity of Jamaica and 89th avenues between 150th and 153rd streets. Rufus King (1755-1827) was one of the youngest framers of the Constitution, a senator, an ambassador to Great Britain, and a candidate for president.

From 1805 to 1896, King and his descendants lived in King Manor, a three-story, three-chimney mansion which sat amid more than 120 acres where they raised livestock and sowed wheat, barley, potatoes, corn, strawberries, apples, and peaches.

The mansion, which was added to the National Register of Historic Places in 1974, is currently a museum that also hosts community events such as the WiC Comic Book Festival. 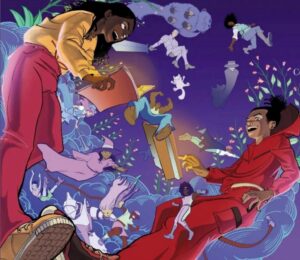