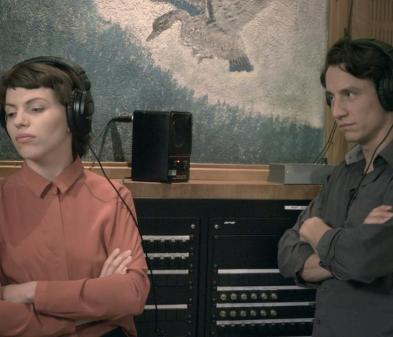 What’s new on the other side of the pond?

The Museum of the Moving Image co-presents Panorama Europe: A Festival of New European Films from Friday, May 4, through Thursday, May 31.

Now in its tenth year, this annual smorgasbord features 21 fiction and documentary works that paint a contemporary portrait of a fast-changing continent. The lineup includes a shorts program, Q&A sessions, and a few free screenings at the Bohemian National Hall in Manhattan’s Upper East Side.

The festival has the following schedule:

Tickets are $15 with discounts for seniors and students.

The Museum of the Moving Image is located at 36-01 35th Ave. in Astoria’s Kaufman Arts District. The Bohemian National Hall is located at 321 East 73rd St. in Manhattan (aka Queens West).