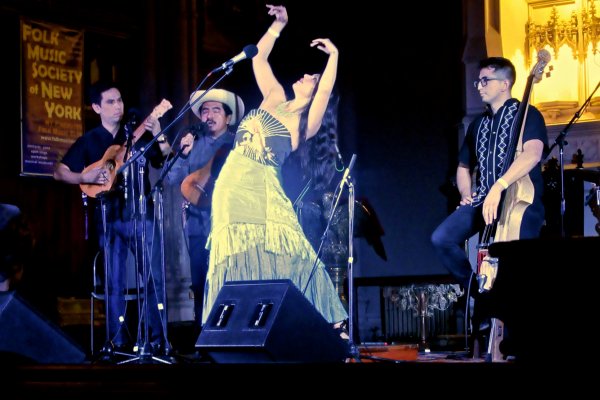 Don’t compare this mega outdoor concert to Woodstock. The music is much better and much, much more diverse.

The Queens United International Party will take place in Sunnyside Gardens Park on Saturday, Sept. 18, from 4 pm to 10 pm.

A celebration of the borough’s countless cultures and bottomless talents, the event will feature live music, dance contests with ice cream prizes, food trucks, and beer from Alewife, which is based in Sunnyside. Between sets, WFMU Transpacific Sound Paradise’s Rob Weisberg will spin deejay tunes.

Children under the age of 12 can attend for free. For others, there’s a $10 suggested donation to benefit the entertainers and the park, whose entrance is at 48-21 39th Avenue.

Sunnyside Gardens Park features three acres of playgrounds, sports fields, basketball courts, tennis courts, and a picnic grove. It’s a members-only, volunteer-run venue, but it opens for the public periodically for events such as the Queens United International Party. 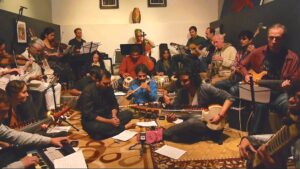