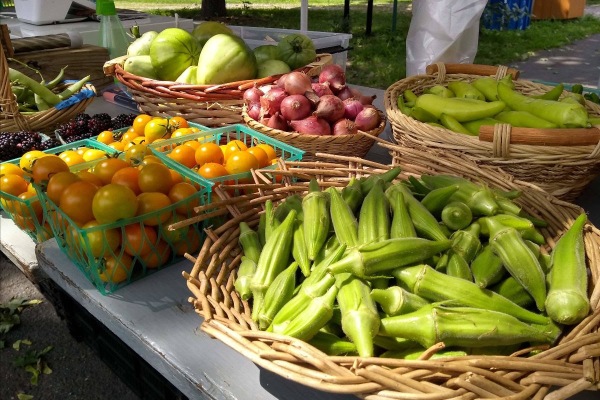 Asparagus is awesome in May, but beets are best in June. July is cool for cucumbers, while August is melon mania. Plus, pumpkins are perfect in September, however horseradish is heavenly in November.

Queens County Farm Museum has just announced its 2021 Crop Plan, which will yield more than 200 varieties of flowers, fruits, herbs, and vegetables over the upcoming months.

Last year, Queens Farm harvested an estimated 14,000 pounds of food while also producing 3,500 dozen eggs, 600 pounds of honey, and 225 packages of herbal tea. This year, output is on track to increase by 38 percent.

Spread out over more than 47 acres, Queens Farm has operated since 1697. It’s the Big Apple’s only working farm with livestock, heavy machinery, planting fields, and a vineyard. The venue includes the restored Adriance Farmhouse, which is named after a Dutch family that lived there for more than 100 years.

Editor’s note: Almost everything is homegrown, but a few items on Queens Farm stands are from Rottkamp Brothers in Long Island’s Glen Head, a third-generation family farm. 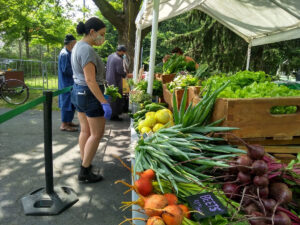