#Newsflash | The Making Moves Dance Festival Is in Jamaica all Weekend 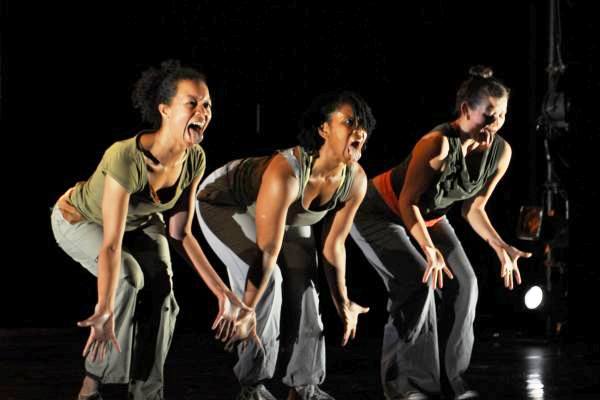 Consider it “Dancing with the Future Stars!”

The Jamaica Performing Arts Center will present the Making Moves Dance Festival this weekend. Now in its 13th year, this two-day extravaganza promotes new, emerging, and underrepresented dance companies on an outdoor stage. It’s also a lot of fun.

Admission is free, and the sessions begin at 7 pm on both evenings, Sept. 24 and Sept. 25. Descriptions of the scheduled performers follow.

Demi Remick is a dancer, choreographer, and company director who works across musical genres and dance styles, but she’s known for her tap skills.

Creative Outlet’s Jamel Gaines has more than 28 years of experience. The Obie winner has worked with distinguished artists such as Jennifer Holiday, Michael Jackson, and Whitney Houston.

Selina K. Chau is a former Junior Soloist with Hong Kong Ballet, where she performed leading roles in classical and contemporary productions ranging from “Sleeping Beauty” to “The Rite of Spring.” She’s also a dancer with the Metropolitan Opera.

Derick McKoy Jr. is a graduate of the Ailey/Fordham BFA Program in Dance. He was recently selected to choreograph at Joffrey Ballet in Chicago.

Sisters Charly and Eriel Santagado have been dancing and creating together for more than 10 years.

Maya Kulkarni is a well-known figure in the Indian dance world. She has evolved Shilpa Natanam, a style that adheres to the rules of classical aesthetics but breaks boundaries in expressive techniques and thematic material.

Located at 153-10 Jamaica Ave., the Jamaica Performing Arts Center is a 400-seat venue that hosts everything from concerts to fashion shows to galas. The landmarked building is a converted church built in the early Romanesque revival style in 1858. 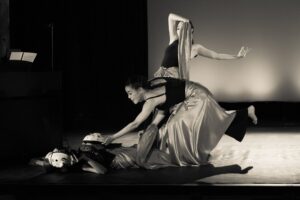