#Newsflash | The Best Wurst In NYC 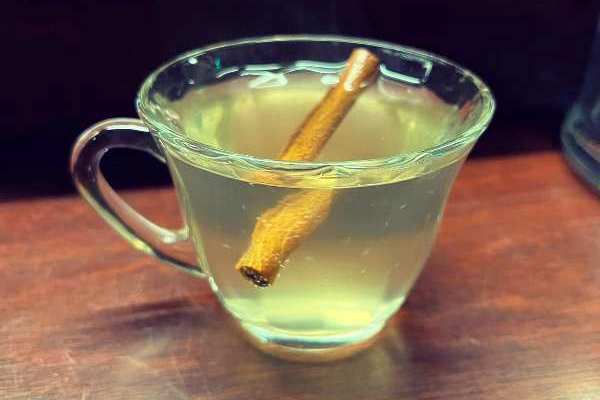 Without a doubt, it’s the only place in Queens that serves Kassler Rippchen, hosts stein-holding contests, celebrates German Beer Day and National Pretzel Day, organizes concerts by Die Spitzbuam, serves a decadent Schwarzwälder, and won recognition for its old-style jukebox.

Gottscheer Hall has operated at 657 Fairview Ave. since the early 1900s, when members of the German-speaking Gottscheer ethnic group were fleeing a region that was once part of the Austrian empire (modern day Slovenia) and settling in Ridgewood, Glendale, and Williamsburg.

Also an event space, the facility boasts a ballroom with crystal chandeliers (hanging and wall), plush carpeting, and plenty of mirrors. The walls are adorned with past Miss Gottschee beauty pageant winners, framed sharpshooting awards won by members of the Gottschee Rod & Gun Club, and maps of the homeland. 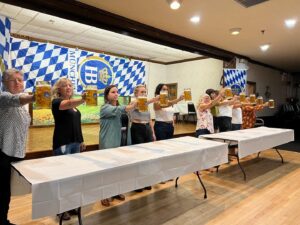 The Gottscheer Central Holding Corporation established Gottscheer Hall in 1924. It operated for about five years before a fire destroyed it. The community united to rebuild it, and it thrived in the 1930s when more Gottscheers lived in Queens than any other part of the world.

With the original immigrants dying and their children moving to different parts of the United States, Gottscheer Hall has experienced some changes over the generations. Currently, hipsters are moving into Ridgewood and falling in love with the place. Must be the Krainerwurst! 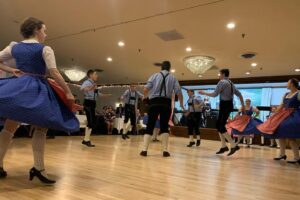