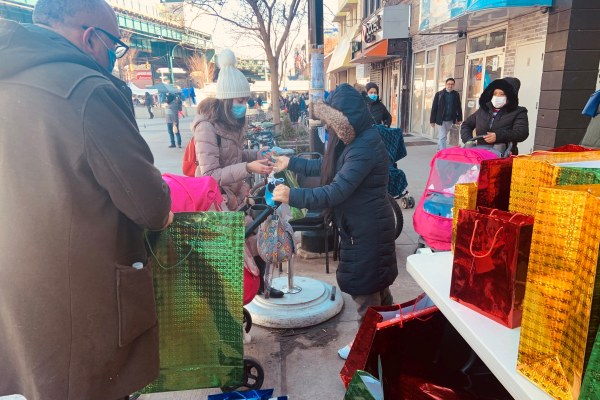 The weather was cold, but hearts were warm on Jan. 6, when the Queens Economic Development Corporation and Latin Women in Action handed out educational supplies such as chalkboards and pencil holders during a special Three Kings Day Celebration at Corona Plaza.

QEDC’s Sam Massol, who’s seen from behind in above photo, informed that this activation was the first of his just-begun tenure as the leader of a revitalization project in Corona. The NYC Department of Small Business Services recently awarded a three-year grant to QEDC to analyze the commercial corridor along Roosevelt Avenue between Junction Boulevard and 114th Street and develop a plan to help local merchants. 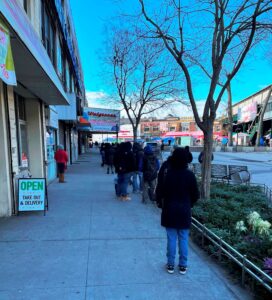