#NewsFlash | Queens Night Market Is Back With Socially Conscious Side Dishes 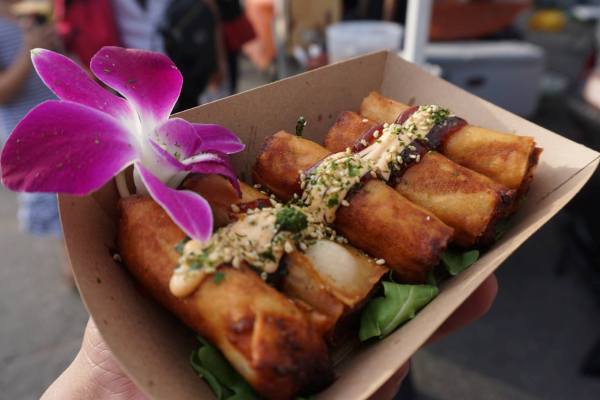 Queens Night Market took a two-week break during the U.S. Open at Flushing Meadows Corona Park. And now it’s about to come roaring back and operate on Saturday nights behind the New York Hall of Science until Oct. 30.

QNM pledges to give 100 percent of the night’s proceeds to support Queens flood survivors who are ineligible for — or unable to — receive FEMA assistance.

Plus, more than 30 vendors pledge to donate a fixed amount or a percentage of their profits from the evening’s sales.

In addition, QNM will ask visitors to make $5 suggested donations at the entrance gate.

“To us, this isn’t a political football,” said QNM Founder John Wang. “It’s a humanitarian question, and we want to help our friends and neighbors in Queens insofar as we can.”

QNM will operate every Saturday from 6 pm to midnight through Oct. 30, when the season concludes with a Halloween-themed event, complete with trick-or-treating and costume contests.

After opening in April 2015, QNM has averaged more than 10,000 visitors a week for a total of more than 1.5 million visitors. During this time, more than 300 new businesses — representing more than 90 countries — have launched. 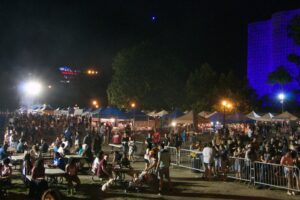