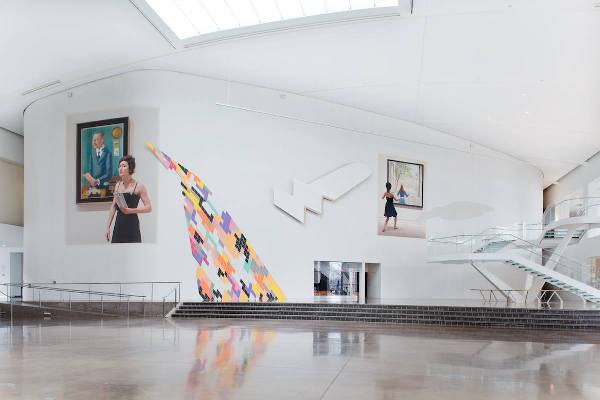 Seven short films on HIV and AIDS from the perspective of artists living with the virus will run on a continuous loop at Queens Museum on Friday, Dec. 1, from noon to 4 pm.

The videos, dubbed “Being & Belonging,” explore the emotional realities of living with HIV via such topics as sex, intimacy, stigma, support, belonging, and isolation.

General admission to Queens Museum is $8.

Here’s a short description of the filmmakers.

Arce has been living with HIV since she was born. The 27-year-old writes about her daily life and publishes poetry and social, political, and economic commentary @sidiosa.

Conner is an HIV educator and international speaker who’s been living with HIV since 1997. She hosts the Pozitively Dee Discussions podcast.

Hayes is an award-winning documentary director and producer whose work has shown everywhere from the Sundance Film Festival to HBO to PBS.

Based in Seoul, Kim primarily works with video, photography, and installation to discuss the lives of queer people and people living with HIV/AIDS. Much of his work considers how the disease affects personal relationships.

Zempoalteca is an educator and visual artist whose work seeks to produce a counter-pedagogy by deconstructing the visual imaginaries surrounding dissident and seropositive experiences. His work has been exhibited in Mexico, Guatemala, and Spain.

Queens Museum co-presents Being & Belonging with the activist nonprofit Visual AIDS, which established Dec. 1 as Day With(out) Art in 1989. This annual commemoration coincides with World AIDS Day (aka Dec. 1), which was established in 1988 to honor the disease’s victims, support people living with HIV, and continue awareness.

Queens Museum is located inside the NYC Building in Flushing Meadows Corona Park. One entrance faces the Unisphere, while the other faces the Grand Central Parkway. There’s an on-site parking lot, and the 7 train’s Mets-Willets Point station is not far away. 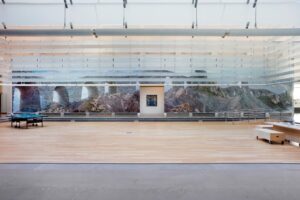