#Newsflash | Get 40 Percent Discounts to Play on Historic Aviator 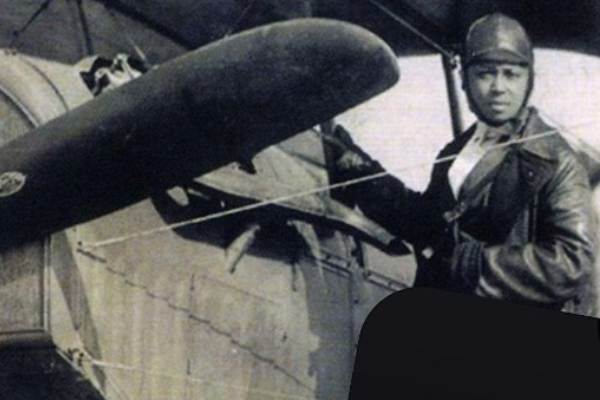 Act quickly to watch a great play at a great price.

Tickets cost $10, but a 40 percent discount is available during the month of January with the promo code “QUEENBESS.”

The play celebrates the life and career of the first African American (and the first Native American) to earn an international pilot’s license. Written by Tommie J. Moore, the screenplay was a hit at JCAL’s Meet the Playwright script-development series, so it will now be presented as a full-length play.

Born on Jan. 26, 1892, Coleman grew up poor in rural Texas, but moved to Chicago to work as a manicurist. In her twenties, she developed a keen interest in aviation, but couldn’t attend flight school in the United States due to the era’s race- and gender-based restrictions. So she learned French and studied at Caudron Brothers’ School of Aviation in Le Crotoy, France. She obtained an international pilot’s license from Fédération Aéronautique Internationale on June 15, 1921.

Coleman then returned to the U.S., where she amazed crowds with dangerous tricks at air shows, acquired the nicknames “Brave Bessie” and “Queens Bess,” gave speeches, encouraged aviation for all, and even survived a plane accident. However, she died in a second accident on April 30, 1926.

The play stars Brandice Peltier, while Brenda Jones is the director. Moore, the playwright, is also an actor, director, and founder of Dare to be Black, an entity that educates the public about African American history via theater and film. 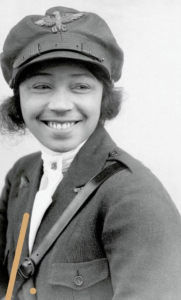