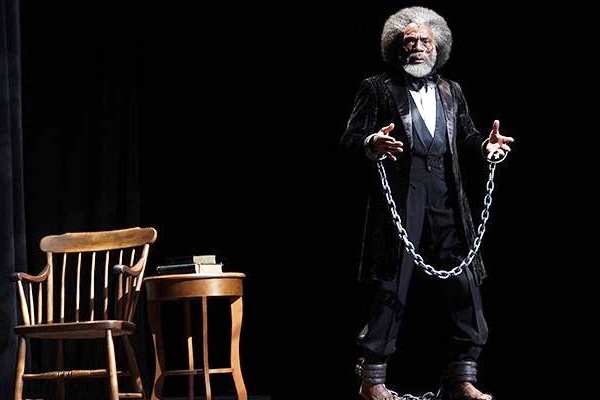 In 1865, Frederick Douglass gave a speech on the role African Americans played in the pre-Civil War era, entitled “The Past and Present,” at Flushing Town Hall.

Frederick Douglass: Mine Eyes Have Seen the Glory goes on at 2 pm and again at 7 pm.

De Shields will offer an excerpt from his eponymous self-crafted biography, a one-man show exploring the great emancipator’s life and achievements. In a career spanning more than half a century, the actor has had Broadway roles in “Hadestown,” “The Full Monty,” “Play On!,” “Ain’t Misbehavin’,” and “The Wiz.”

Tickets to the 1865 Douglas speech cost 25 cents each, but times have changed in many ways, and general admission to Mine Eyes Have Seen the Glory is $40. Students can attend for $20, while children (under 12) only pay $10. The first 100 ticket buyers get a commemorative Frederick Douglass pin.

The two shows will open with a Gospel Juneteenth Presentation by Chuk Fowler and Company that’ll invite audiences to reflect on Juneteenth’s significance with images, words, and songs, including “Lift Every Voice and Sing,” which is considered to be the Black National Anthem.

Born in Harlem, Fowler first attracted attention by winning Apollo Theater’s amateur night twice. He went on to build a 40-year career performing in nightclubs, theaters, and hotels around the world.

Located at 137-35 Northern Blvd., Flushing Town Hall can seat at least 300 people in its concert hall. Returning to the emancipation theme, it was built in 1862, and Civil War conscripts were sworn into the Union Army in the upstairs assembly hall. 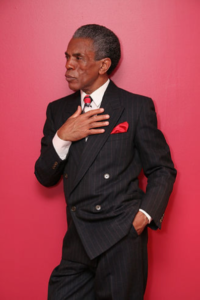