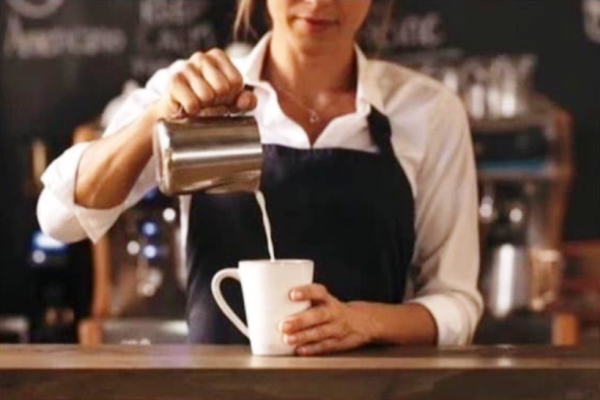 To borrow a few terms, it’s a pasticceria, caffetteria, gelateria artigianale, cioccolateria, and proseccheria. It also has an outdoor space with inspiring views of Midtown Manhattan.

The roughly 850-square-foot venue, located at the base of a 44-story residential property at 52-41 Center Blvd., hosted the first-ever New York Panettone Festival last December. The four-day event attracted many of the world’s most famous Maestri Pasticcieri Italiani, including Iginio Massari and Giuseppe Zippo. 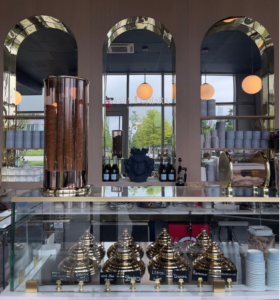