#InTheLoop | Watch ‘A Christmas Carol’ at The Secret Theatre in Woodside 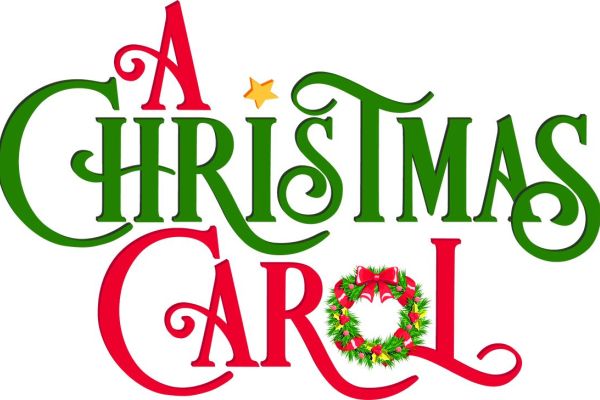 It’s been a holiday classic since the 19th century! Ghosts visit a miserly, grumpy curmudgeon on a chilly Christmas Eve. By morning, he’s a friendly, generous family man.

The Secret Theatre will present A Christmas Carol from Thursday, Dec. 15, to Saturday, Dec. 31.

This version is a brand-new adaptation by Secret Theatre Founder and Artistic Director Richard Mazda. The plot focuses on the ghost stories with live music accompaniment, special effects, and traditional Christmas carols.

Written by British literary legend Charles Dickens in 1843, A Christmas Carol popularized terms such “Merry Christmas,” “Bah Humbug,” and “Scrooge.” The popular novella depicts Ebeneezer Scrooge, a London businessman who is outright mean to his employees, refuses to give the charity, and rudely shuns his nephew Fred’s invitation to celebrate with his family.

After falling asleep on Christmas Eve, Scrooge is visited by the ghost of his old business partner, Jacob Marley, and then the ghosts of Christmas Past, Present and Future. Via his dreams, he experiences his cranky-pants childhood and sees himself more in love with money than his fiancée. He goes to his clerk Bob Cratchit’s house, where he sees Bob’s son, Tiny Tim, who’s sick, but full of spirit. Finally, he envisions his own death.

On Christmas Day, a repentant Scrooge wakes up full of excitement. He buys a huge turkey for the Cratchits before spending a happy day with Fred’s family.

The 60-seat Secret Theatre is located at 38-02 61st St., about one block north of the 7 train’s 61st-Woodside station. It used to operate at 44-02 23rd St. in Long Island City, but Mazda closed that facility in 2020, citing financial issues. About a year later, it re-opened at the current spot, which provides full access to the differently abled. 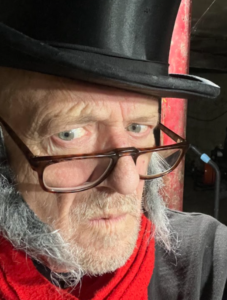