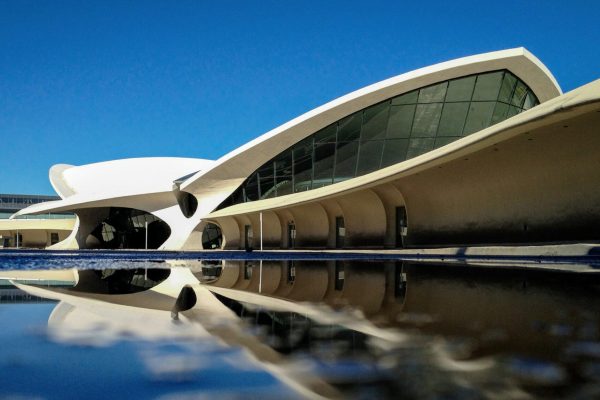 Open House New York facilitates explorations of hundreds of beautiful, historic, and industrial venues every October. The tradition, known as OHNY Weekend, continues this year with in-person tours, exhibitions, and virtual events on Oct. 16 and Oct. 17.

As always, OHNY Weekend is citywide with thousands of participants, but also as always, Queens has the best stuff. Some programs repeat, while others are offered only once or only during a set time period. All the Queens events follow.

The Open House concept started in London in 1992 as the brainchild of architecture expert Victoria Thornton OBE, HonFRIBA. New York was the second city to join what is now a worldwide movement. In 2019, almost 1 million people participated in Open House events with nearly 2 million site visits enhanced by more than 18,000 volunteers.