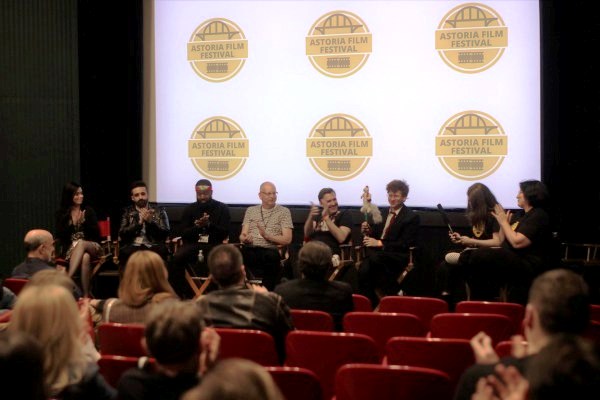 What can we say? The borough looks great in pictures!

The fourth annual AFF will run from Friday, Oct. 1, to Sunday, Oct. 31. More than 90 works — including web series and podcasts — by filmmakers from Queens and around the world will show at the Zukor Theater at Kaufman Astoria Studios, 34-12 36th St., and the Heart of Gold Bar, 37-14 31st Ave., which has a backyard theater.

Panel discussions, workshops on such topics as storytelling, stunts, and animation, and an awards ceremony are also in the mix.

Tickets range from $5 to $20 with a $125 all-access pass, and there are in-person and online options.

True to its neighborhood, AFF has a diverse lineup that includes pieces by graduates of AFF’s Film Fellow Program, women, people of color, the LGBTQ community, and disabled creators, including a comedy produced by a deaf cast. 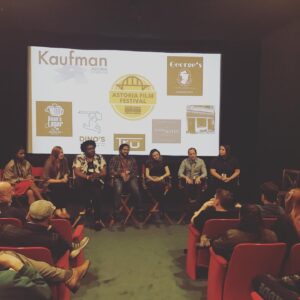