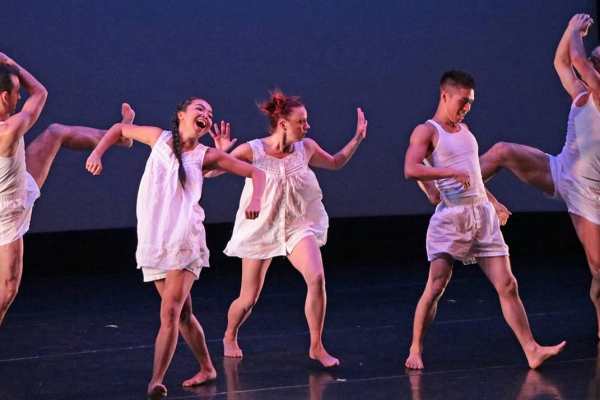 The World’s Most Diverse County is about to show off a wide array of fancy footwork.

Queensboro Dance Festival 2021 will kick off on Saturday, May 15, and present several dozen free performances until Sunday, Oct. 3.

Reflecting the times, this eighth annual showcase will mix on-line events with outdoor shows, and everything will be live-streamed.

The lineup includes 23 borough-based troupes that will offer an array of classic and cultural styles, including Dervish, Filipino, Greek, Hip-Hop, Hula, Indian, Mexican, Modern, and Tap. Most of the choreography will be new moves inspired by the COVID pandemic.

The May 15 kick off will be via Instagram, starting at 10 am. Each company will be announced with sneak peek content and the chance to meet the talent. Then at noon, some troupes will put on live shows.

“Expect lots of surprises, community love, and chances to dance,” she predicted, adding that some rehearsals might take place on local streets as per the city’s new Open Culture program.

Batan lamented the pandemic, but noted that QDF is adjusting well. Said she: “The upside of it is that we have been able to reach more people — beyond Queens.” 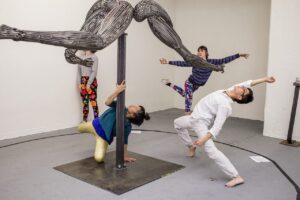