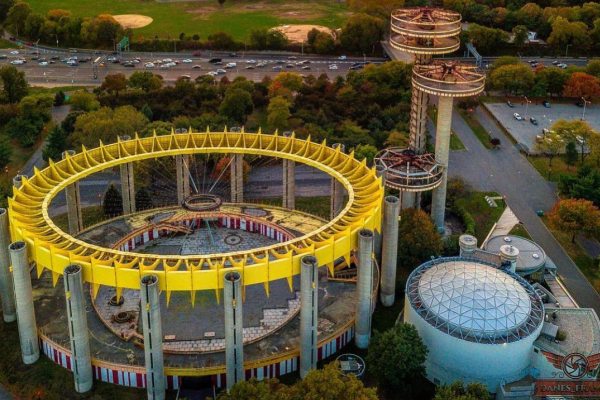 Shared joy is double joy; shared sorrow is half sorrow, according to an old Swedish proverb.

In response to the recent spike in race-motivated violence, Queens Theatre is about to facilitate a series, AAPI Healing Circle, to individuals who identify as Asian American and Pacific Islander on four upcoming Tuesdays.

Christine Toy Johnson from the Dramatists Guild of America will lead these informal events. The goal is to provide safe and dedicated spaces for people to talk, listen, share ideas, celebrate culture, and breathe together.

As an actress, Johnson has appeared on Broadway, Off-Broadway, and in regional venues around the United States. She’s also had almost 100 television and film appearances, including recurring roles on “Law and Order: SVU,” “Bull,” and “Iron Fist.” But she also co-founded the Asian American Performers Action Coalition, which promotes inclusion and diversity in the entertainment industry.

Some historians say that healing circles derive from campfire conversations 100,000 ago, while others claim they have African origins. Probably the most widely accepted theory purports that they come from Native American practices. Regardless of their beginnings, they currently serve as ways to unite people so they can heal from some kind of hardship. In the modern world, they are common in schools, workplaces, prisons, community centers, and online.