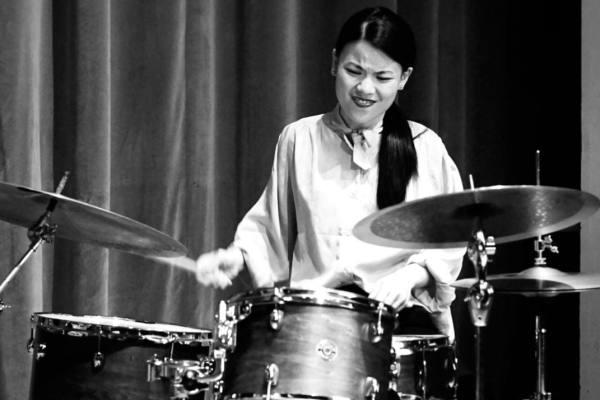 In his 1697 play The Mourning Bride, William Congreve writes “Music hath charms to soothe the savage beast. To soften rocks, or bend the knotted oak.”

This stanza still rings true 324 years later, and this weekend Queens will soothe savage beasts around the world — and through centuries of history — thanks to Kupferberg Center for the Arts.

On Saturday, Feb. 20, at 3 pm, KCA, which is located on Queens College’s Flushing campus, will present The Music of Haiti. (Part of a four-segment series, A Musical Journey Through Queens, that’s curated by Dan and Claudia Zanes, admission is free, but a $10 donation is suggested.)

Vocalist Pauline Jean will take center stage, along with her distinctive, sweet-sounding voice and rousing melodies. She’ll take the audience through Haiti and the African Diaspora alongside two legends of Haitian music, Richard Duroseau, the former accordionist for the Ensemble Nemours Jean-Baptiste, and percussionist Mario De Volcy, who is part of the Cambria Heights-based Triomph Muzik.

The vibe continues on Tuesday, Feb. 23, at 7 pm with KCA’s Queens Music Makers series. Wen-Ting Wu, a percussionist, will jam her original compositions with members of the NYC jazz scene. (The suggested price scale is the same as the previous concert.)

It’s actually a homecoming. Originally from Taiwan, Wu moved to NYC in 2016 to get a Master of Jazz Performance Degree from Queens College’s Aaron Copland School of Music. She’s a fixture at Manhattan venues and a teacher at the Joseph Pulitzer Middle School in Jackson Heights, but she’s also performed around the world, including at the Taichung Jazz Festival, GonGliao Rock Festival, and NTU Art Festival in Taiwan.

Music lovers actually have to make a decision on Feb. 23 at 7 pm, as Queensborough Performing Arts Center will offer another version of its long-running Name That Tune show at that time. This new take on an old TV program features DJ Bucciarelli, a theater veteran, as the animator. Plus, there’s a rumor that QPAC Executive Director Susan Agin is preparing a special appearance. 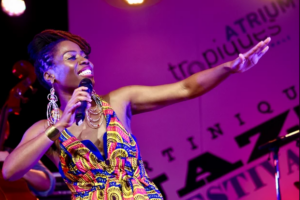