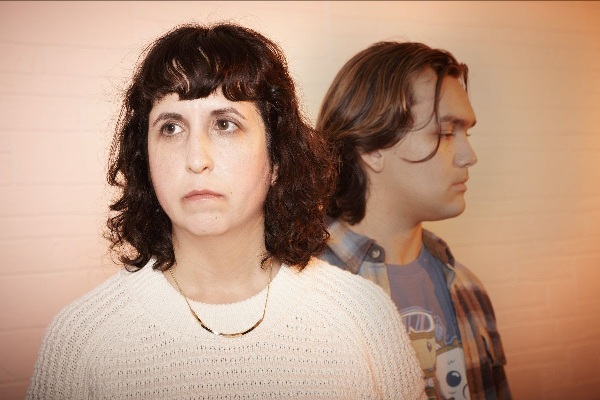 The Pulitzer-winning play follows Becca and Howie Corbett, who have everything a family could want until their son dies in an accident. Becca and Howie fight as they process the pain and go on a bittersweet search for comfort. But they also create a path to lead them back into the light of day.

Written by David Lindsay-Abaire, Rabbit Hole premiered on Broadway in 2006 and won the Pulitzer Prize for Drama in 2007. Cynthia Nixon received the 2006 Tony Award for Best Performance by a Leading Actress in a Play for her performance as Becca, and the play was nominated for several other Tony awards.

The City Gate cast includes Lauren Snyder as Becca; Rich Feldman as Howie; Amanda Montoni as Izzy; Kim Guarino as Nat; and Jonathan Mora as Jason. Virginia Harmon is the director and the producers are Regina Fischedick, Tim Reifshneider, and Thom Harmon.

Rabbit Hole is about dealing with grief. The Secret Theatre operated in Long Island City from 2010 until 2020 before shuttering due to financial issues and the Covid pandemic. During these difficult times, the owner, Richard Mazda, continued to offer classes online via The Secret Theatre Academy.

In early 2021, Mazda opened a spot for performing arts classes at 50-12 and 50-14 Skillman Ave. in Sunnyside. (The combined storefronts had previously been a martial arts studio and the French restaurant Côté Soleil.)

Then he renovated a former art gallery at 38-02 61st St., creating a 60-seat auditorium where Rabbit Hole will show.

There’s free street parking, and the venue is one block from the 7 train’s 61 St-Woodside station and a few blocks from the 65 St-Broadway station on the R and M lines. 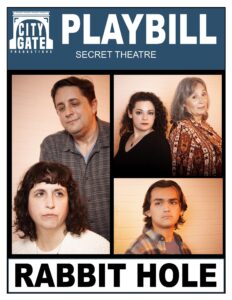