#InTheLoop | Outdoor Movies with Midtown Manhattan in the Background 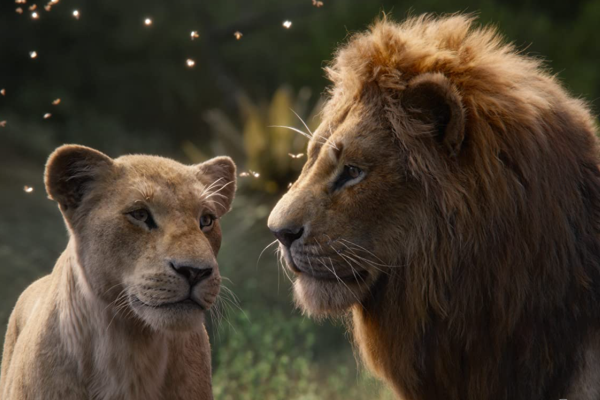 The show IS going on.

The fun kicks off with The Lion King on Saturday, July 31. This 2019 version of the classic tale follows King Mufasa, Queens Sarabi and their son Simba in the Pride Lands of Africa. It has a soundtrack curated by Beyoncé with appearances by Jay-Z, Childish Gambino, Pharrell Williams, and Kendrick Lamar.

Next up is Steven Spielberg’s Raiders of the Lost Ark on Thursday, Aug. 26. Currently celebrating its 40th anniversary, this adventure film stars Harrison Ford as archeologist Indiana Jones (below with Karen Allen as Marion Ravenwood) who battles with the Nazis to recover the Lost Ark of the Covenant. 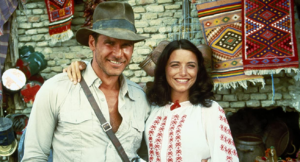 Another Spielberg thriller, Jaws, closes the series on Sunday, Sept. 12. This 1975 thriller depicts a hunt for a Great White Shark that’s attacking beachgoers – and potentially ruining the local economy — in a summer resort town.

Admission is free for all screenings, which are set to start shortly after sunset.

Viewers can bring blankets and portable chairs. Food and beverages will be available at LIC Landing. (Alcoholic beverages are not permitted in the park. Those alcoholic drinks purchased at LIC Landing must be consumed within the concession’s licensed premises.)

Hunters Point South Park is in the vicinity of Center Boulevard, 51st Avenue, and the East River. 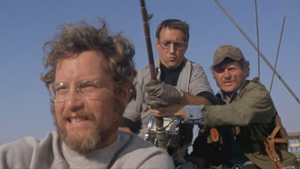