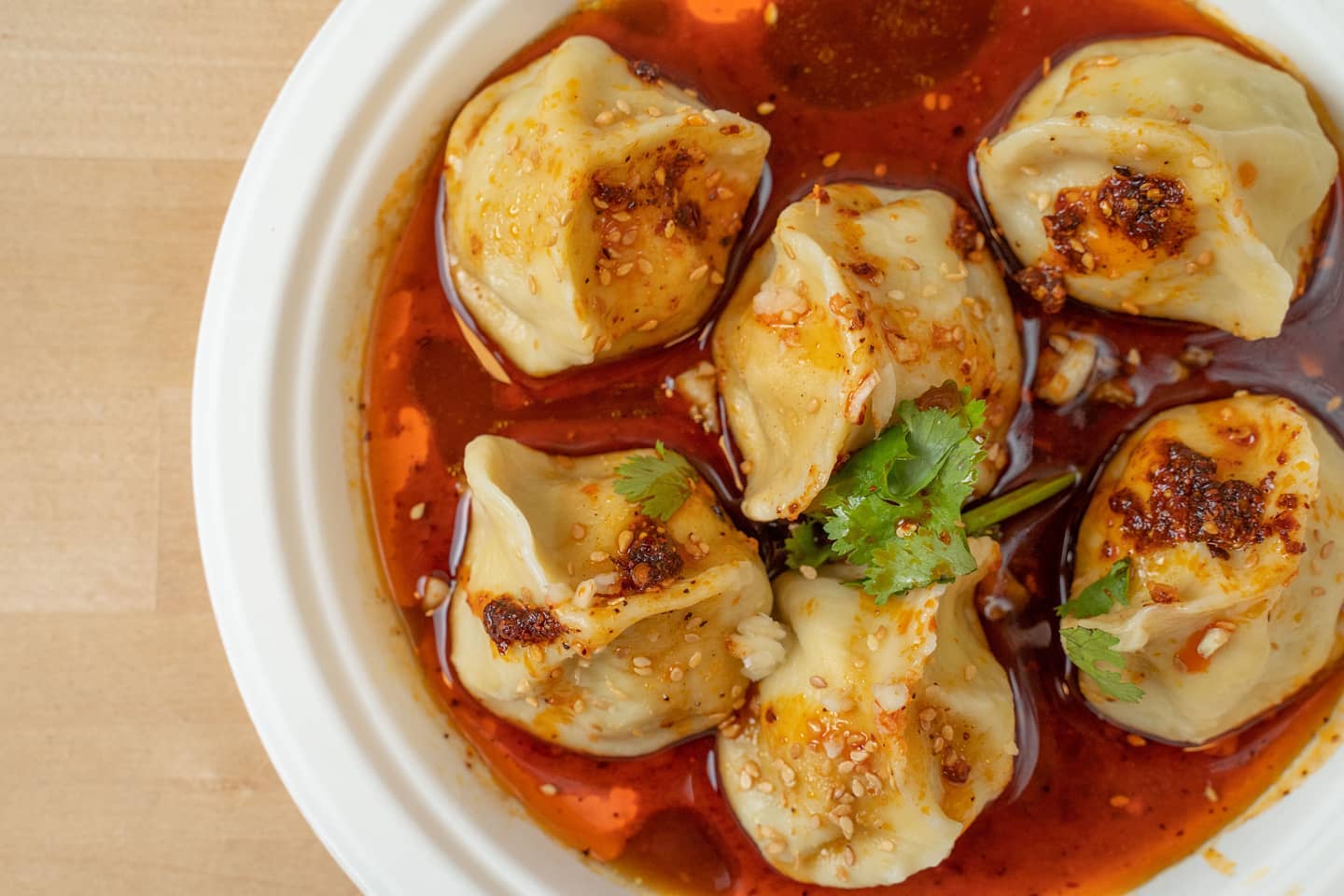 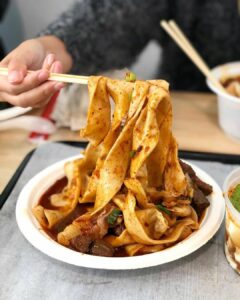 Temperatures are dropping, and winter is coming. In Queens, this means it’s the perfect time for a steaming hot bowl of spicy, tingly beef in a hearty broth with hand-pulled noodles.

Now, foodies can enjoy this dish — and similar ones — at three borough locations or make them at home, thanks to the new cookbook Xi’an Famous Foods: The Cuisine of Western China, from New York’s Favorite Noodle Shop.

A collaboration between CEO Jason Wang and multi-media journalist Jessica K. Chou, the 303-page tome tells the story behind Xi’an Famous Foods, which began as one Flushing stand in 2005 and then expanded to 14 locations in Woodside, Long Island City, Manhattan, and Brooklyn.

Wang was eight years old when his family left Xi’an, the capital of Shaanxi in western central China, and settled in Flushing. Soon thereafter, his father opened a concession that sold the chili-heavy cuisine of his home province, which is known as the “Sichuan Pepper Belt.”

The text is seasoned by some of the never-before-published recipes that helped create the empire. Readers learn about such delights as Rou Jia Mo (hamburger-like street food), Liang Pi cold skin noodles doused in a bright vinegar sauce, ﬂatbread ﬁlled with caramelized pork, and the granddaddy of them all, Muslim-influenced cumin lamb over hand-pulled Biang Biang noodles. 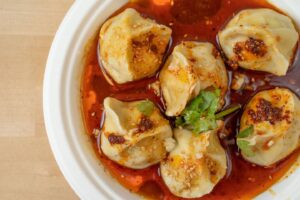