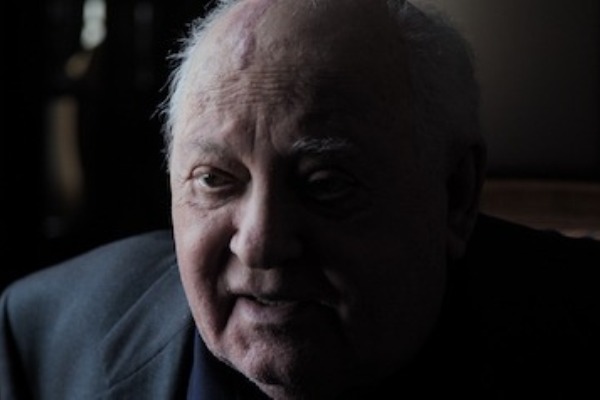 Mikhail Gorbachev was an international idol when he received the Nobel Peace Prize in 1990, but now the Soviet Union’s last leader lives alone in an apartment outside Moscow, shunned by many of his own people.

Learn more about the 90-year-old’s past and present via Gorbachev. Heaven (Icarus Films, 2020), which screens nine times at the Museum of the Moving Image from Friday, Oct. 15, through Sunday, Oct. 24.

Famous Russian director Vitaly Mansky simply pays a visit to Gorbachev during this 100-minute documentary. In bad health and dependent on a walker, the Soviet strongman is isolating from humanity due to the Covid pandemic. But he still has a tremendous story to tell. In power from 1985 to 1991, he was the architect of the Glasnot and Perestroika initiatives that increased liberty in his country. Plus, the Berlin Wall fell, thanks in large part to his efforts. However, he was also in charge when the Chernobyl nuclear facility exploded and Soviet troops crushed independence movements in Azerbaijan, the Baltics, and Georgia.

Editor’s note: Mansky’s other powerful documentary, Putin’s Witnesses, will screen at the Museum of the Moving Image (36-01 35th Ave. in Astoria’s Kaufman Arts District) on Oct. 23 at 3:30 pm and again on Oct. 24 at 2 pm. This 2018 film looks at current Russian commander Vladimir Putin back when he was still jockeying for power almost 20 years ago. 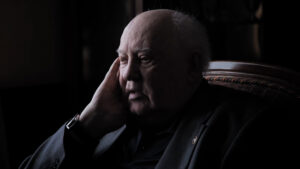