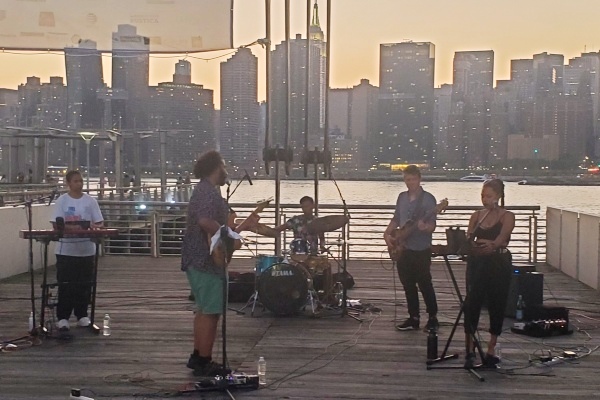 With outdoor seating, plenty of space to dance, fresh air, and the Midtown Manhattan skyline as a backdrop, Gantry Plaza State Park is a simply wonderful place to watch live music. And it’s even more wonderful when the shows are so awesome that audience members stand up and dance naturally.

That’s the story with Live at the Gantries 2022, which kicks off on Tuesday, July 12.

Organized by the Kupferberg Center for the Arts, this annual summer concert series will take place on six consecutive Tuesdays until Aug. 16. And as to be expected in the most diverse county in the entire United States, the lineup features an eclectic mix of world music to satisfy many tastes.

The schedule follows. All shows start at 7 pm. 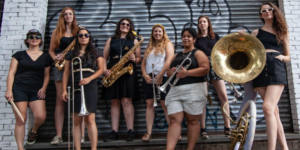 July 19, Mariachi Real de Mexico. Founded in 1991 by Ramon Ponce Sr. and his son, Ramon Jr., this group is the de facto ambassador of Mariachi music in New York City.

July 26, Zikrayat. Led by Flushing Town Hall Deputy Director Sami Abu Shumays, this ensemble pays homage to the classical music and dance traditions of Egypt and the greater Arab world. They like to alternate vocal and instrumental numbers with solo and group dance numbers. 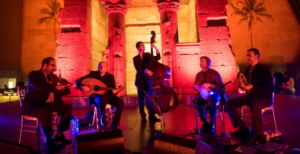 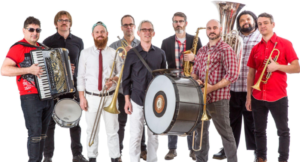 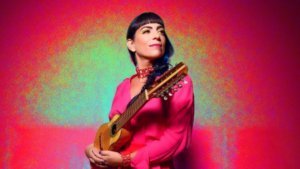 Gantry Plaza State Park’s address is 04-09 47th Rd. in Long Island City. It’s at the edge of Western Queens by the East River. 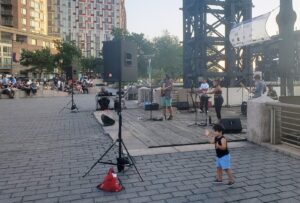