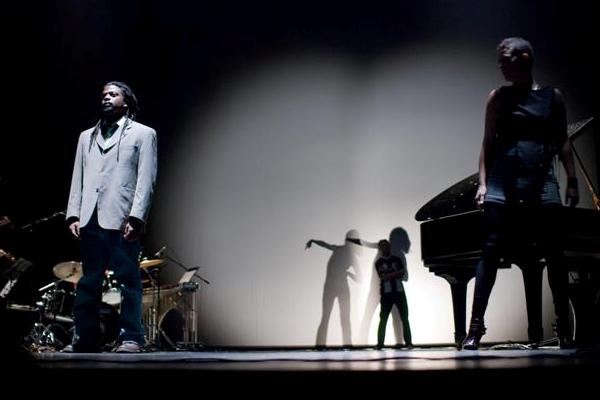 Geared for teenagers, the curriculum includes all kinds of performance genres, such as spoken word, acting, theater, poetry, storytelling, public speaking, and crowd persuasion with teaching artist Malik Work. Students will conceptualize, write, and perform their own pieces from 4 pm to 6 pm on Thursdays between Jan. 27 and March 3. 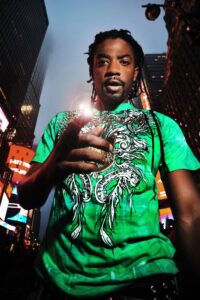