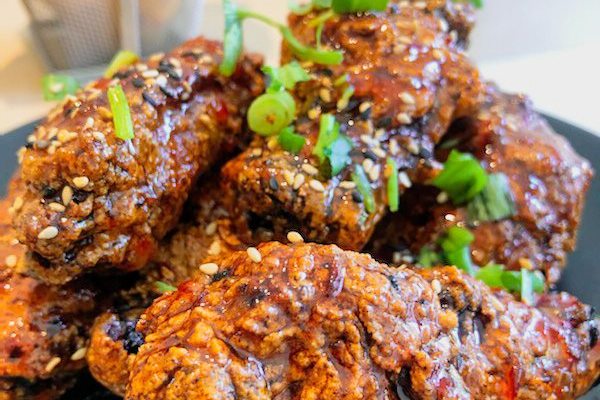 One day it’s tacos. Another it’s pastrami. Then it’s empanadas.

The hits keep coming because local culinary experts keep popping up at Alewife Brewing, a Sunnyside brewery and tap room with open-air seating.

Mom’s Momos, which has a famous food truck that sells various versions of Tibetan specialties, will be there on Friday, April 30.

Then on both weekend days (May 1 + May 2), Au Jus Roasted Meat and Oklahoma BBQ will serve high-protein, well-marinated products that are dark, crusty, tender, seared on the outside, and bursting with succulent flavor and natural juices on the inside.

From a 10,000-square-foot facility at 41-11 39th St., Alewife Brewing makes a wide variety of artisan products that are sold in cans designed by Brooklyn-based artist Seldon Hunt. The suds menu includes “They Mostly Come at Night…Mostly,” an imperial stout with crushed red peppers, cinnamon, and a sprinkling of Sigmund’s Pretzels, and Chaos Gose, a German-style, warm-fermented beer with smashed coriander and black Hawaiian sea salt. 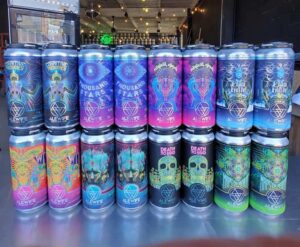