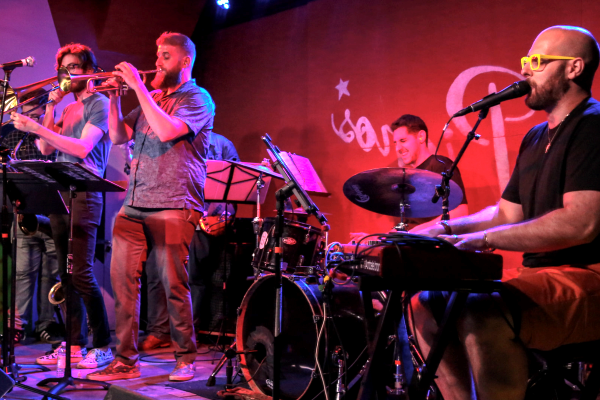 It’s going to be a ANOTHER great weekend at Culture Lab LIC.

The Queens nonprofit has been presenting free, outdoor entertainment in The Plaxall Gallery lot at 5-25 46th Ave. for months now. Here’s the lineup for Sept. 16 to Sept. 19.

Seven new music videos by four musicians screen as part of the Stage to Screen Series, a free music video screening series featuring the work of bands who have played live at Culture Lab.

Will Make Some Noise, Something Like, Button Down Shirt and Oksana by Margot & The Midnight Tenants
Fantasies by Ambrose Getz
Fill My Head by Doctor B
Dear Hunter by Almog Sharvit

Led by Margot Bennett, Margot & The Midnight Tenants is an alternative pop-rock band blending singer-songwriter storytelling with hard-hitting energy. They spent much of this past year filming a multi-video project in collaboration with Culture Lab and directed by performing arts director, Tana Sirois. Here’s the lineup:

SquareWon is a funk-rock band with a bluesy twist influenced by the emotive force of Eric Clapton and Stevie Ray Vaughan, the gospel of Ray Charles, the billowing horns of Tower of Power, and the tight, driving grooves of Stevie Wonder.

Named for its blend of airiness and NYC grit, Pigeonwing was founded by Guggenheim Fellow Gabrielle Lamb in 2016.

7 pm, Mike Cobb and The Crevulators

Bonomo is an Indie acoustic outfit that pulls at the heart strings with symphonic resonance and a distinct take on Indie-Folk music.

And the beat goes on and on. 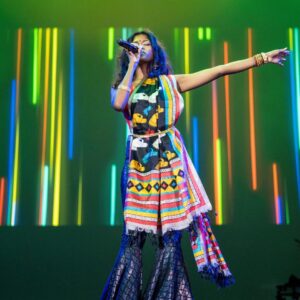