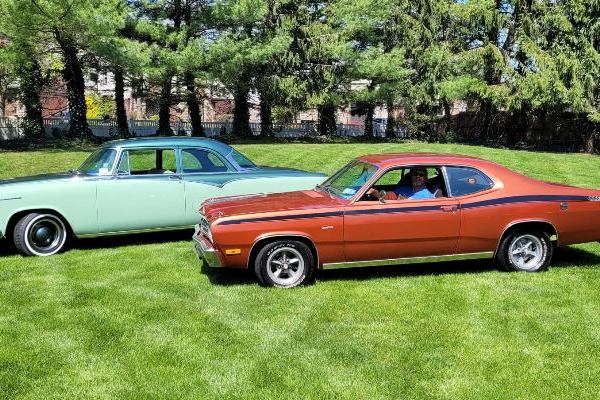 Take a ride back in time with such beauties as a Cadillac Eldorado, Plymouth Roadrunner, or maybe even a Packard.

The Queens Classic Car Show will fill The Bay Terrace Shopping Center (Bell Boulevard and 26th Avenue) with about 100 vintage autos on Tuesday, May 24, from 5 pm to 9 pm.

Organized via a partnership with Cord Meyer Development, Jackie DeLuca, and the Queens Classic Car Club, this free event will kick off an eight-week series of shows that’ll run every other Tuesday through Aug. 30. (Rain dates will be the other Tuesdays during the time span.)

Each event will feature live music. The Lisa Polizzi Band will play everything from Soul to Country to Rock ‘n’ Roll on May 24.

Cord Meyer dates to the late 1800s/early 1900s, when German immigrant brothers Cordt, Christian, and John Meyer laid out streets, set up sewers, and constructed houses in what is now Elmhurst. As business boomed, the Meyers built more houses in Queens and constructed a family farm on Bayside land that is now Bay Terrace.

Founded in 2011, the Queens Classic Car Club is an aficionado group based on a shared love of automobiles.