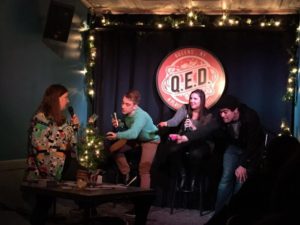 Every 4th Thursday of the month, you can catch host Zoe Yellen with three of her most daring friends completing outlandish tasks and answering trivia questions. In between rounds, you’ll find some of New York City’s best stand ups and sketch comedy groups showing their stuff. Audience involvement and alcohol consumption are both highly encouraged in this one of a kind comedy escapade. 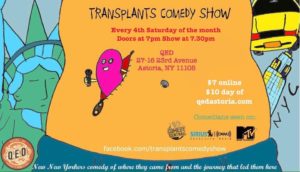 Transplants Comedy Show is by comedians who are not New Yorkers telling jokes and stories about NYC and their hometowns. 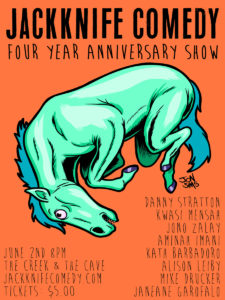 Come out and party! Tickets are only $5. You can buy them at the door or online here. 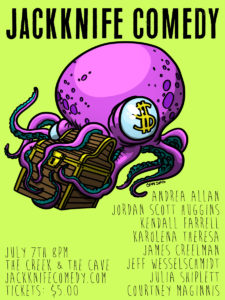 Tickets are only $5. You can buy them at the door or online here.