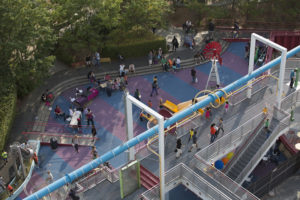 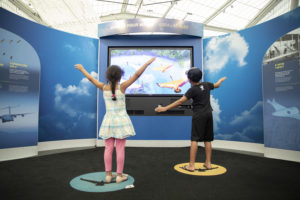 The New York Hall of Science’s summer exhibition uses flight simulation, augmented reality, touch-tables, design and skill challenges, virtual reality and more to immerse visitors in the wonders of flight, space travel and aerospace innovation, design and technology. Above and Beyond is produced by Evergreen Exhibitions in association with Boeing and in collaboration with NASA and the Smithsonian’s National Air and Space Museum. 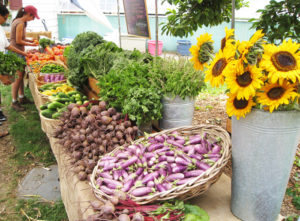 Enjoy farm-fresh produce grown right here at Queens Farm from spring thru fall. Over 80 varieties of fruits, vegetables, flowers, and herbs are featured throughout the season. Members always get 10% off and EBT & SNAP benefits are gladly accepted. We love when you BYOB (bring your own bags)! 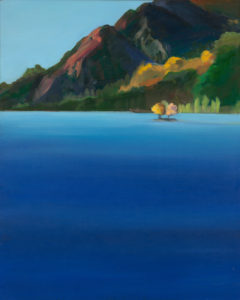 This exhibition presents scenic views of the Hudson River and its surroundings. In these photographic images, artist Margaret Grace and photographers Jeffrey Friedkin, Michael Garber, Jeff Seneca, Robert Uricchio, Dyana Van Campen, and Michael Washburn document this great American river and are inspired by its geologic past. The exhibition is made possible through the support of the Art Gallery at Rockefeller State Park Preserve, Pleasantville, N.Y. Curated by Audrey Leeds. Free with museum admission. 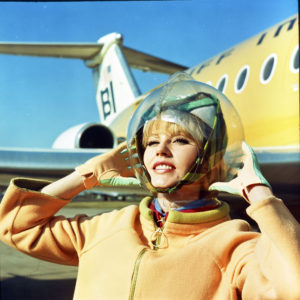 This photo exhibition includes vintage and current images of women as aviators and astronauts from fashion, television, film, pop culture and toys (e.g. Barbie and LEGO astronaut dolls), as well as new developments in space-inspired fashion (space gear/spacesuits for women).

Also on display are vintage and current images of female space travelers in television shows like Lost in Space and Star Trek, photographs of space-inspired fashions including Pucci’s designs for Braniff Airlines flight attendants and Chanel’s 2017 futuristic dresses, and screenshots from films like Barbarella, which starred Jane Fonda and Gravity, which starred Sandra Bullock. Curated by Julie Wosk, author of “Women and the Machine” and “My Fair Ladies: Female Robots, Androids, and Other Artificial Eves.” 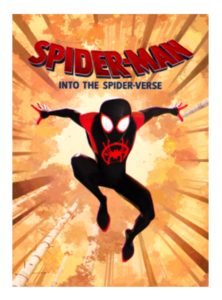 Central Astoria LDC continues the 2019 Movies on the Waterfront Series on Monday, August 5th at sunset on the Great Lawn at Astoria Park, with a showing of “Spider-Man: Into the Spider-Verse”

This FREE movie presentation is open to the public, and no RSVP or tickets are required.
Just show up! 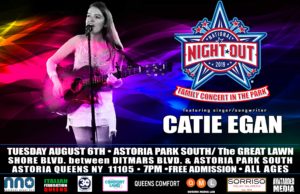 National Night Out is an annual community-building campaign that promotes police-community partnerships and neighborhood camaraderie. Join us for a night of Family-friendly entertainment featuring horse rides for kids, free hot dogs and a live performance by local singer-songwritrer CATIE EGAN. (THE GREAT LAWN in ASTORIA PARK – Shore Blvd. between Ditmars Blvd. and Astoria Park South.) 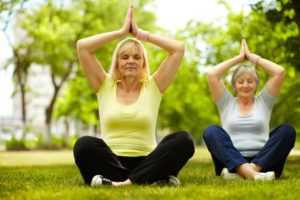 Fun and Fitness for 55+ Seniors!

All classes held at the Forest Park Seuffert Bandshell. 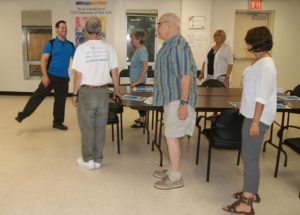 Falls and fall injuries are more common than strokes and can result in serious health problems. Stepping On is a well-researched fall and injury prevention program. The free 7-week program meets for 1 1/2 hours per week. During the course of the program you will learn balance and strength training, the role of vision in helping you maintain balance, how medications can contribute to falls, ways to stay safe in your community, what to look for in safe footwear, and how to check your home for safety.

Specialists that will be meeting with you include a physical therapist, pharmacist, and vision care. Please RSVP with Ellen at 718-268-5011 ext. 160. 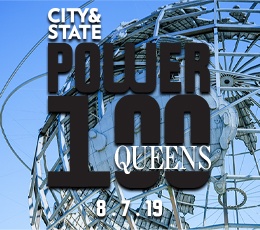 City & State’s must-read list of the most powerful people in New York City has been a long standing institution in New York. This August, we are bringing our Power 100 List to Queens! The August 5th issue will debut at a special reception gathering top brass from government, advocacy, academia, media, business and beyond for a networking opportunity you do not want to miss. Be the first to know who made the cut and where they are ranked by attending in person to receive the Queens Power 100 specialty publication. Use Discount Code ITSQUEENS for 20% off of your ticket!