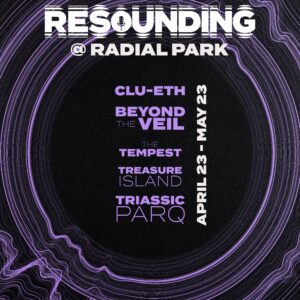 Resounding is partnering with Radial Park to present five in-person live immersive audio plays with live actors over five weeks, including a remount of the company’s popular Treasure Island, an adaptation of Shakespeare’s The Tempest, a new ghost thriller, Beyond The Veil, and an unauthorized parody in iambic pentameter of a classic film script, Clu-eth, and the musical Triassic Parq with the original off-Broadway cast. 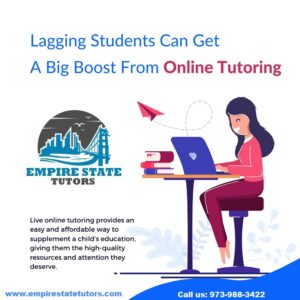 Since 2011, Empire State Tutors has specialized in helping students & adults achieve the academic success they’ve deserved. From identifying your academic needs to schedule options, we ensure that you receive the correct and accurate tutoring experience. visit us at: www.empirestatetutors.com 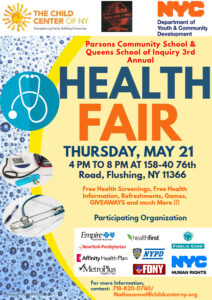 Health & Wellness Fair. All aspects of health and wellness are welcome. Open to Seniors and adult children of seniors.Our health fair is an educational and interactive event that provides preventive methods, medical screenings to people in the community, and healthcare/insurance information. We will have a variety of vendors including Fidelis, Empire BlueShield, Affinity Health Plans and many others. We will also have music, games and FREE FOOD and Beverages. The NYPD and Fire Department will be present to provide safety demonstration, and games for the community. EVERYONE IS WELCOME TO ATTEND!