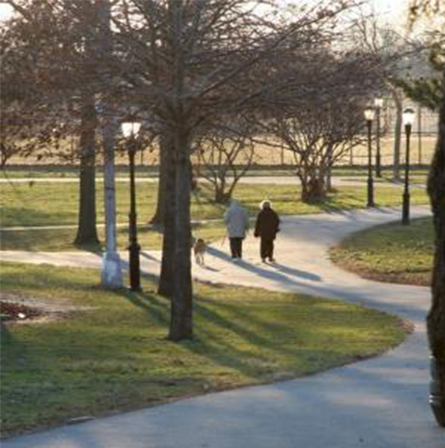 It was long a swamp until Arnold Rothstein, the gangster known for fixing the 1919 World Series during the Black Sox Scandal, bought 88 acres for development. He tried to sell the property to the city as an airport during the 1920’s, but he was murdered in 1928, probably due to unpaid gambling debts. In 1931, New York City acquired Juniper Swamp from Rothstein’s estate, later converting the property into a public park.

Inside scoop: The Pullis Cemetery, which is located near the park off Juniper Boulevard North at 81 Street, has historic landmark status. Thomas Pullis Sir. purchased 32 acres there in 1832 and built the burial ground for his family.