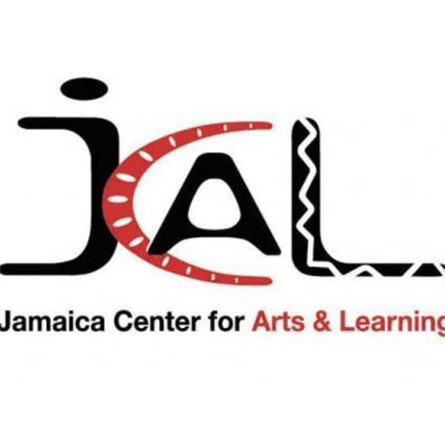 Jamaica Center for Arts & Learning is a 37-year-old multidisciplinary urban arts center located in the diverse community of Southeast Queens. More than 25,000 people of all ages and backgrounds participate in our wide array of education, performing arts, and visual arts programs annually.

JCAL was founded in 1972 as part of a large-scale effort to revitalize the declining Jamaica business district. Downtown Jamaica, like many neighborhoods across the United States, experienced a long period of decline in the 1960s. In 1967, local artists, business leaders and community members came together to restore the decaying commercial corridor along Jamaica Avenue. They acquired the abandoned Queens Register of Titles and Deeds Building – a New York landmark listed on the National Register of Historic Places – and transformed it into an urban cultural center that would serve as a symbol of Jamaica’s reawakening and act as a magnet for businesses, shoppers, and residents returning to the downtown area.

Today, the Center’s neo-Renaissance building features a 1,650 square foot visual arts gallery, a 99-seat proscenium theater, painting, dance and ceramics studios and a newly renovated, soundproof music studio. Our programs for children, teens, and adults include a multicultural series of music, theater, and dance performances; film screenings and lectures; contemporary visual arts exhibitions; in-school artist residencies; a series of nearly 50 different arts workshops; and free or low-cost after-school and summer programs. In addition to onsite workshops and events, our pioneering alliance with nearby schools initiated one of the first Arts in Education programs in the country. This award-winning program has helped to establish the educational viability of collaborations between schools and community based organizations nationwide.